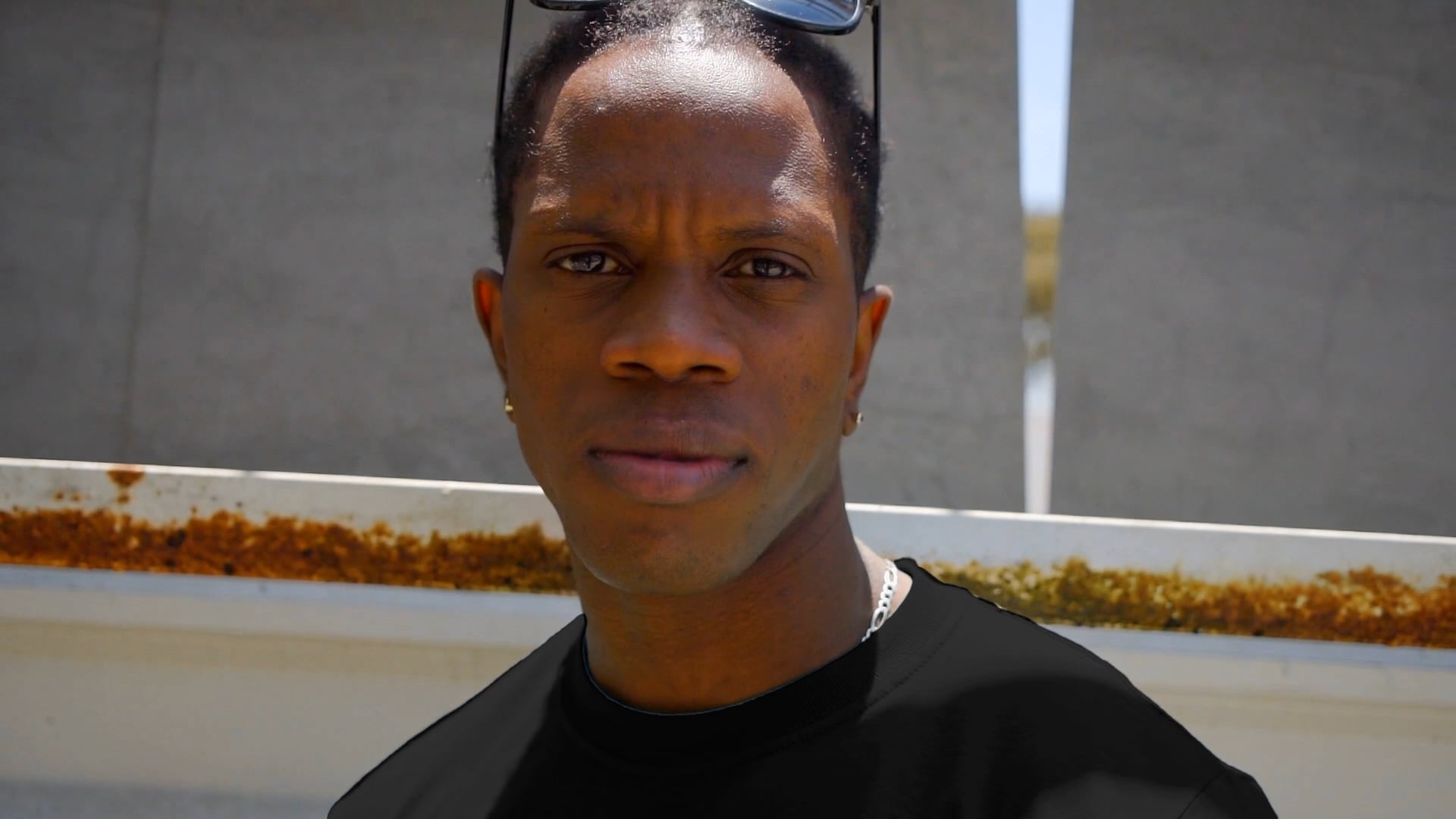 Welcome to Talk On Tees

Educate While You Celebrate

Welcome to Talk On Tees

Educate While You Celebrate

Who We Are and What We Do

TalkOnTees.com is a wholesale and retail t-shirt business specializing in conversation wear designed for fundraisers. Our designs highlight cultural experiences and holidays such as Juneteenth, Kwanzaa, Cinco de Mayo, and more! Our goal is to spread awareness and encourage conversations through our t-shirt designs.

Perfect for large corporations and large-scale events and fundraisers

Juneteenth is the oldest known celebration commemorating the ending of slavery in the United States. Dating back to 1865, it was on June 19th that the Union soldiers, led by Major General Gordon Granger, landed at Galveston, Texas with news that the war had ended and that the enslaved were now free.
Note that this was two and a half years after President Lincoln’s Emancipation Proclamation had become official on January 1, 1863. The Emancipation Proclamation had little impact on the Texans due to the minimal number of Union troops to enforce the new Executive Order. However, with the surrender of General Lee in April of 1865, and the arrival of General Granger’s regiment, the forces were finally strong enough to influence and overcome the resistance.

Juneteenth today, celebrates African American freedom and achievement, while encouraging continuous self-development and respect for all cultures. As it takes on a more national, symbolic and even global perspective, the events of 1865 in Texas are not forgotten, for all of the roots tie back to this fertile soil from which a national day of pride has grown. One of General Granger’s first orders of business was to read to the people of Texas, General Order Number 3 began most significantly with:

"The people of Texas are informed that in accordance with a Proclamation from the Executive of the United States, all slaves are free. This involves an absolute equality of rights and rights of property between former masters and slaves, and the connection heretofore existing between them becomes that between employer and free laborer."

Following overwhelming bipartisan votes in the Senate and House of Representatives, President Joe Biden signed legislation into law on June 17, 2021 that made Juneteenth a federal holiday. The bill was co-sponsored by Senators Susan Collins and Angus King of Maine. Juneteenth is the first federal holiday to be approved since Martin Luther King, Jr. Day was established in 1983.

To learn more about Juneteenth and how it is celebrated, click Learn More below.

Saturday: By Appointment Only

Free shipping on T-Shirts up to $75 until 5/31 with code: EARLYBIRDSPECIAL

Wholesale and international orders not included.